How to Automate REST APIs? 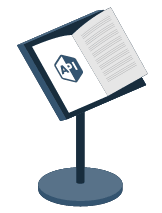 Why is API Automation important?

API Automation significantly saves and time, resources, and costs on both sides: consumer and producer.

QA engineers can run thousands of automated tests in a second. You, or your customers, can run complex tasks that invoke numerous API endpoints. Even more, you can let machines run it when needed! Compare that to the hundreds of hours you have to spend on manual testing, on manual API endpoint orchestration.

You can automate any API calls. E.g. tests to help QA continuously check a product’s quality. Or you can simply create light orchestrations that involve several API calls to perform a particular task on a microservice backend.

What is the current state of API Automation?

API Automation is at its very beginning. We are seeing tools that help with automation but the learning curve is still quite steep. The main reason being that current tools require programming skills at some point.

Even though, according to the latest studies, we’ve seen an 85% increase in API automation over a two-year period across all kinds of business, for most companies it is still much easier to pay a horde of QA engineers or developers to manually perform tasks that could be automated. That’s because of the high barrier to entry.

Where is API Automation going in the future?

We see continued attempts to literally automate everything that can be automated. It’s a trend that started thousands of years ago and that kickstarted human evolution. The API economy is no exception. Everyone wants to significantly save time and reduce costs. Today, we’re already seeing a few attempts to lower the barrier to entry to to API automation.

Why is Talend uniquely positioned to address these challenges?

Talend Data Fabric is composed of modules that cover API design, documentation, testing, automation and data driven API deployment. Talend Cloud API Tester offers API automation capabilities already. You can visually create complex scenarios to orchestrate your backend microservice API calls. Moreover, by adding assertions to those scenarios you can turn them into API tests and later execute them automatically without a need for human intervention. You don’t need to write a single line of code, and you don’t need to be an expert to automate an API. No one other than Talend provides visual API automation tools today. 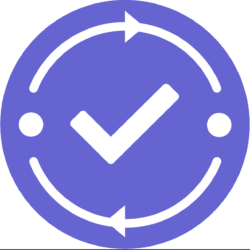